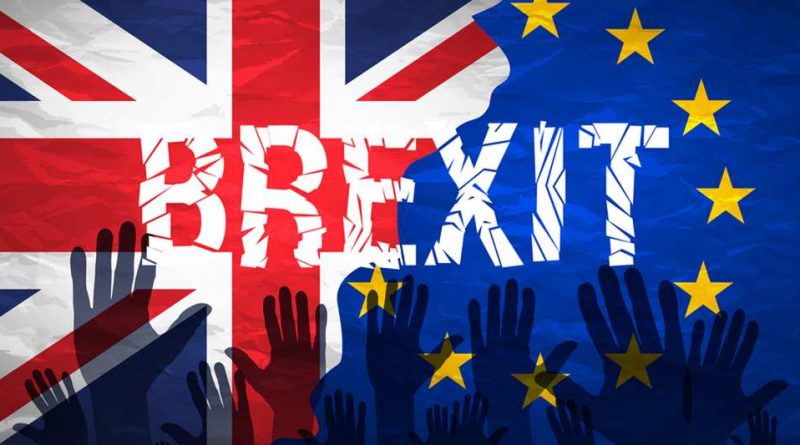 June 23, 2016: the day when  people of the UK have decided to “LEAVE” the European Union, winning the referendum by  52% to 48%, with more than 30 million peple voting. England decisively voted for Brexit, as Wales; Scotland and Northern Ireland rather strongly sustained to “REMAIN” in the EU.

– WHAT HAS BEEN GOING ON SINCE THE REFERENDUM?

Former Prime Minister David Cameron was convinced to face the European Union to obtain more rights and trade and monetary protections for the UK, disadvantaged because not member of monetary union. He resigned having “failed” this goal due to the victory of the LEAVE and Theresa May took his place: she was against Brexit too, but she has guaranteed she will respect the desire of the people, she has said “Brexit means Brexit”!

After referendum the pound fell to a minimum since 1985 and the UK lost its top AAA credit rating, meaning the cost of government borrowing will be higher; the Bank of England decided to cut interest rates by 0.5% to 0.25%, a record decrease in the post-financial crisis period, to stave off the recession and stimulate investment.

To leave the EU, the UK has to invoke the agreement called “Article 50 of the Lisbon Treaty” which gives the two sides two years to agree on the terms of the split. Premier May has confirmed that this will be done by the end of March 2017, meaning the UK will leave the EU by summer of 2019.

Only once negotiations officially begin, we will have a clearer idea of ​​the kind of deal the UK will seek from the EU, especially on trade and immigration. In the meantime, the British Government will enact the “Great Repeal Bill” to end the primacy of the EU law in the UK, incorporating European legislation after evaluating which parts to keep or change.

– WHAT ABOUT THE ECONOMY?

Brexit has made financial markets more sensitive to the vulnerability of the euro zone, so investors are wondering if, after this shock, the European governments have the will and the ability to strengthen the European Monetary Union system. Of course, now the UK will no longer have to contribute billions of pounds a year to the EU budget, as not being a member anymore.

Brexit also alters the EU’s internal balance: now seven European countries without euro will represent only 15% of European economic output, unlike the previous 30% with the UK.

In addition, the UK has to draw up new trade agreements worldwide.

Meanwhile, the Government is divided on the exit of the UK from the EU single market.

Brexiters know well that EU countries have a commercial interest in staying on good contractual relations with the United Kingdom’s largest importer of goods and services.

The Europeanists, however, are afraid that foreign companies will be less disposed to invest in the English economy and they will move their headquarters, if the UK really comes out of the single market. Uncertainties are never good to markets: they can bring immediate benefits to those who speculate, but at the end consequences will not be easy for everyone.

Until now Brexit is good only for tourists and British shops, flooding with buyers of luxury goods at reduced prices. Big business, everyone in euphoric recklessness.

The largest British banks plan to move from City to a destination on the European continent within the first months of 2017, just because of the uncertainty in the negotiations, and smaller banks are preparing to go away even before.

Regarding the commercial dynamics, experts argue that the pound can regain its value but remaining at least 10% below where it was before referendum. If this forecast is correct, imported goods (such as food, clothing or equipment) will get  more expensive but not suddenly. Big retailers will have to factor in the currency risk when organizing their finances.  So, they have insured themselves against a fall in the pound and the effects will be noticed in a year when they will consequently increase the final prices in stores. On the other hand, sellers of luxury items which have higher profit margins are able to easily absorb extra costs without passing these on consumers.

The real estate market is, however, quite under control and house prices are basically stable.

In reality, Brexit is proving that markets have more power to dispose than politics. The Prime Minister says she wants a sovereign country, fully independent, with no supranational institutions that have priority over Parliament and National Courts. It is expected to leave not only the EU but also all conditions of preferential access to EU single market on which national and foreign investors rely. Among other things, trade negotiators from the UK do not even have the opportunity to act through compensatory agreements with the rest of the world as the EU covers half of British exports and, in addition, the UK is not considered a credible negotiating partner until it explains the agreement with the EU.

Investors react by depreciating the value of national assets by selling pound to a minimum rate and this increases the risk of the trade balance deficit.

In this case the UK should intervene with mitigation measures of aggregate costs in relation to incomes. For this, the depreciation of the pound may not be enough but it would be a useful intervention of macroeconomic policy which, at the time, the Bank of England and the Treasury definitely will want to avoid. The risk (unlikely) would be to arrive at an extreme situation: the external deficit is financed by capital inflows driven by the greater convenience of the devalued pound; if this flow is interrupted the currency would collapse, and the yields on government bonds would jump at the top.

These are the bases on which to reason about the choice between HARD or SOFT Brexit: it will be crucial to find a balance, in a negotiation you take something and give something. The UK wants to maintain access to the EU single market but without the free movement of citizens. In the case of hard Brexit, joining the customs union would help manufacturing, but financial services would be excluded, the cost for the City would be a loss of 40 billion in income and 70,000 jobs; in GDP it means burning 9.5% of the national economy over the next 15 years. Instead, the agreement for a soft-Brexit could see London outside the EU (and possibly also out of the European Economic Area) keeping “passport rights” for banks similar to the current situation, thus limiting economic losses to 2 billion and 4,000 jobs . It is an essential aspect of negotiations: to sell financial services and products to the rest of Europe without having to pay customs duties and tariffs – as if in fact there were no frontiers – and not losing business that accounts for about 20% of the turnover of the City (why banks think to move at least partially!).

It seems that the British Government is also willing to consider financial compensation to EU partners in order to ensure access to the single market, but even in this case there are evident risks.

However, analyzing the situation to date, Brexit has not stopped GDP growth by 0.7% in the 2nd trimester and 0.5% in the 3rd, surprisingly overcoming each estimate; also growing services increased from 0.6 to 0.8 in the 3rd trimester and industrial production remains stationary (-0.4) like construction (-1.4), in line with expectations.

Hard Brexit is not yet a certain choice, but most likely because it is difficult to separate the single market freedoms and the UK is determined to recover full sovereignty; a “compromise in leopard spots” seems the only real possibility: customs union for goods, limited access to financial services, but in exchange for only partial filters on movement of EU workers.

In conclusion, the implications of Brexit change the fate of the European future: it is a reality with undetermined variables! 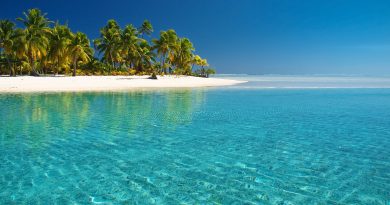 Create your business in the canary islands: pros and cons 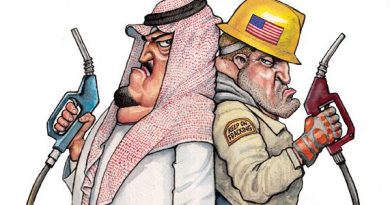 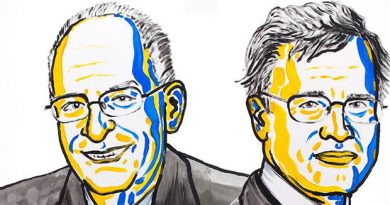